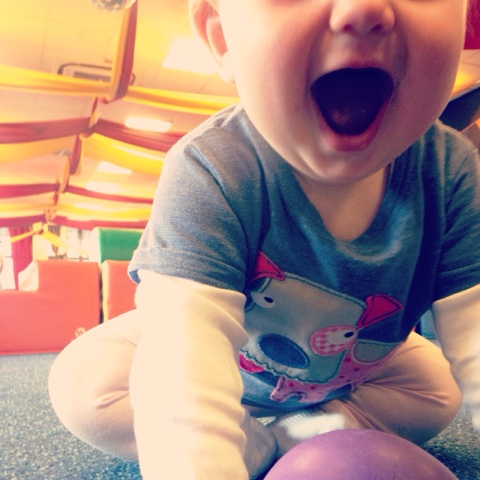 We've just returned home from an amazing week at Bluestone National Park in Wales and Im going to start by apologising because I intend to gratuitusly spam this post with photos of the fabulous time we had because quite frankly we LOVED it there! 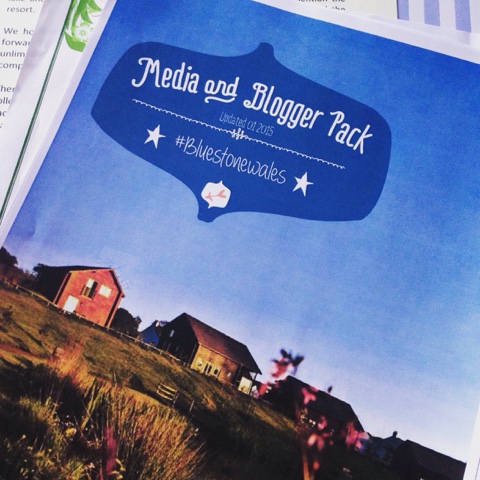 Travelling from Hertfordshire the journey with a toddler and 8 month old baby was a bit of a mission but 5 hours later we arrived in beautiful Pembrokeshire. As I mentioned in my previous post getting through check in was a breeze and we were soon selling in to our accommodation and planning the week ahead. We stayed in a Ramsey Lodge which is an upside down style. It had 2 bedrooms downstairs both with en-suite bathrooms and upstairs was the open plan kitchen and living space. D loved the accommodation and still can get over the kitchen being upstairs. The accommodation was really clean and had everything we needed. A slight niggle was the lack of instruction for the appliances as it took a while to work out oven, dishwashers and things but it wasn't a major problem. Although I loved having the beautiful views from the living space in the accommodation if I returned I would like to try a more traditional layout accommodation as one issue we did have was that the floors creaked slightly so we were constantly worried about waking the children downstairs when we moved about during the evening. We didn't choose to eat outside during the break as the weather weather wasn't quite warm enough but I also found it a little odd that we would have to take the food through the master bedroom to get to the patio area if we did eat outside. However I must stress these are minor issues and on the whole we loved the lodge and was very sad to leave it at the end of the week. 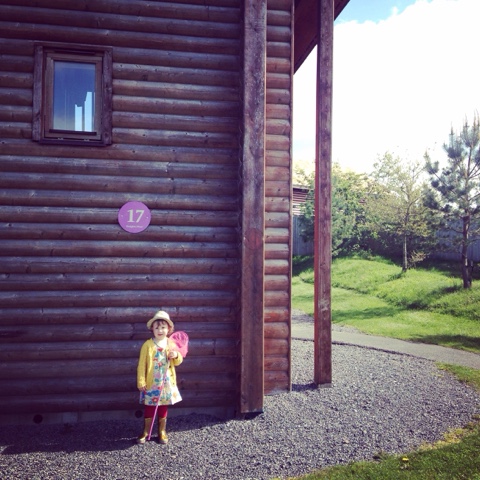 On our first full day we chose to spend the day on site and use it as a chance to see what was on offer. Bluestone is really beautiful, we've been to similar car free holiday resorts in the past but I really felt that there was something more natural about Bluestone, it doesn't feel commercial in any way and theres no big sell on activities or 'extras' The site however is very big so we chose to hire one of the Golf  Buggies on offer. This was undoubtable the best £80 I have ever spent, it was a godsend and D loved whizzing around in it. The buggies had loads of luggage space as well so we could take Fs buggy with us as well as all the swimming bags without any bother. The buggies are election and there are lots of places to charge them up, we actually had a charger just outside our lodge. 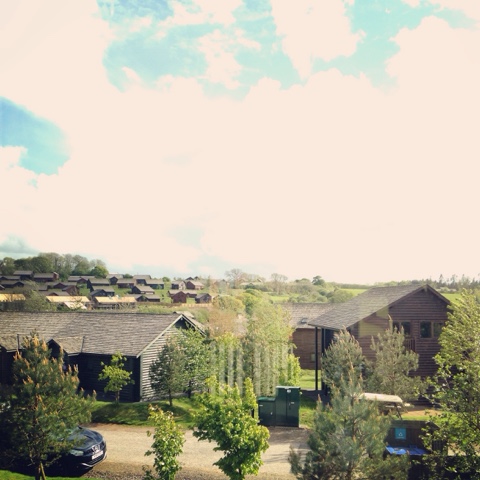 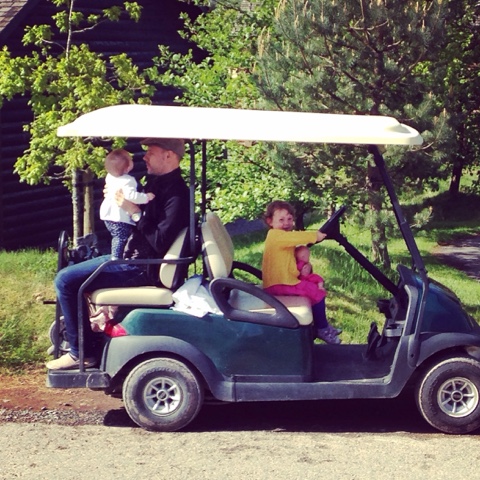 We visited the Swimming Pool on a few times over the week and both the girls loved it. Its perfect and has enough slides etc to keep the kids busy without being too over bearing. D loved the lazy river which took you outside and both myself and Mr R enjoyed a few rides on the slides. One of  which had little outdoor pools along the way which you could stop off in. Had there been a chap selling cocktails I would have been in heaven! The pool is super family friendly and has lots of family changing as well as a poolside cafe which meant that I  could get out and feed F while D stayed in for longer. The pool is also used by the public but I didn't find this a problem and probably would't have noticed if I was honest. 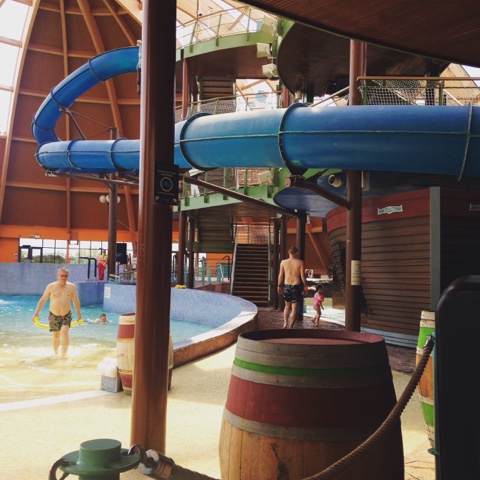 One of the central areas of the site is the activity centre. This houses the Wild Wood Cafe, mini golf, the circus room soft play area, bouncy castle and indoor play area. We went a few times over the week as D and F loved the soft play in the Circus room and D couldn't get enough of the bouncy castle. It was lovely to have somewhere you could bring the kids to let off some stream regardless of the weather. F is just starting to crawl at the moment and as a 3 year D has endless energy so both of them loved the Activity centre and just being to free to have a run about and do what kids do! We also ate at the Wild Wood Cafe one lunch time, The food was fairly standard but D loved the decor, it felt like we were eating in an enchanted forest, which as we went just before our hunt for Fairies on the Secret Village activity was pretty perfect. Evening shows are held in the Wild Wood Cafe which sound fantastic but we didn't get round to booking onto one, something is love to do if we go back again. We had intended to have a game of Mini Golf but we ran out of days sadly. 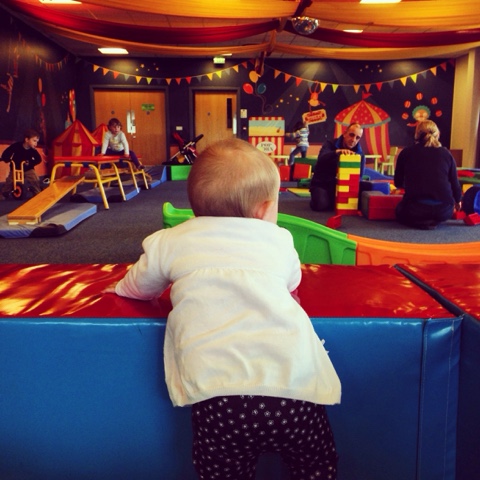 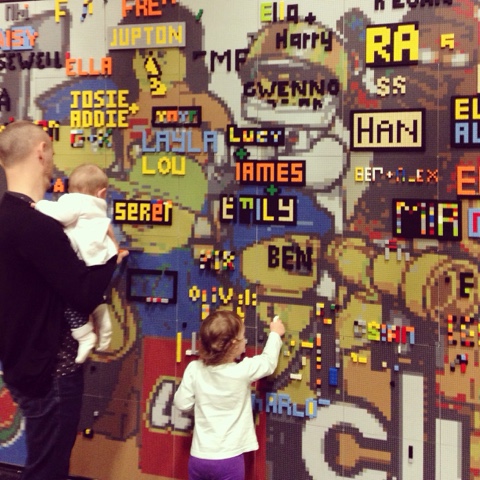 In the centre of the site is the village where the shops, restaurants and children play park are situated. The bakery there is lovely and we treated ourselves to fresh bread and welsh cakes on the very first morning. We also visited the Farmhouse Grill one evening for tea, which was perfect for families. had a great kids menu and lots of space as well as delicious meals for the adults. The village is also close to the lake and woodland area which was really beautiful. We loved heading out there first thing in the morning for a walk around the lake or a wander through the woods. D loved splashing in the stream in the woods and spotting the little rabbits hopping about by the lake. It really does tick every box for kids - is there a better way to the start the day when you're free than with a walk through the woods in your wellies with a lolly before breakfast! 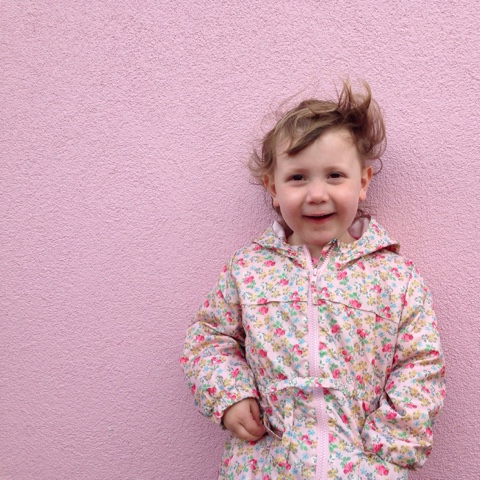 Although we intended to use the break as a chance to relax and enjoy the outdoors, Blue stone does offer lots of activities for all ages and these can be booked either before you arrive or while you are there. We did book D onto the Secret Village activity and Im so glad we did as it was absolutely magical! For a very reasonable £7 the children were met in the activity centre lobby by Harry the Hobbit and taken on a walk through the woods to meet a fairy and help her make me fairy dust. The staff stayed in character throughout and the kids taking part clearly loved it. D is always a bit shy in these types of situations but quickly warmed up laughing at Harry's silliness and running off with the other children through the woods. We both loved every minute! 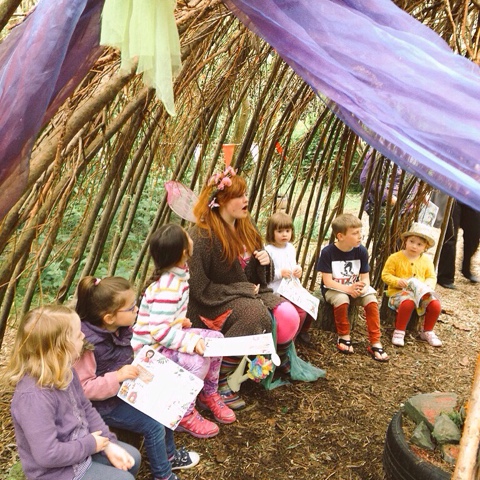 On our last day we visited Camp Smokey, An outdoor restaurant hide away in the woods. I really wish we'd visited earlier and given ourselves the change to go more than once as it was amazing. Daisy loved splashing in the stream and playing in the woods while I was partial to the cider and hot Marshmallows. If you are heading to Bluestone I would definitely make this a priority. During the day they serve food and have live music playing, which Im sorry we missed. 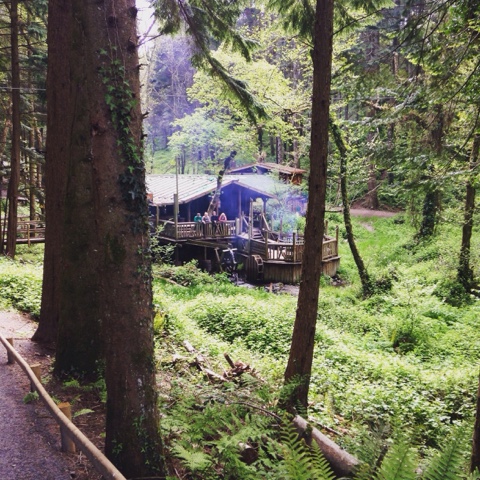 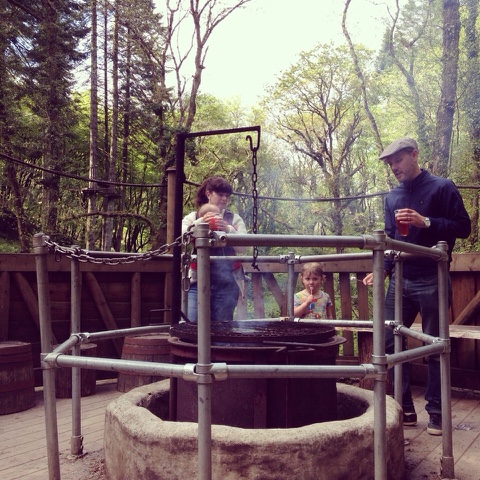 As you can see we loved out week and would certainly consider returning for a family holiday again. The site is perfectly situated so that you can visit other attractions in the local area, we went to Tenby of the Day and absolutely loved it. It has beautiful beaches and lots of lovely little shops and cafes. D loves the seaside so it was great to be able to combine out trip with Bluestone with a little jaunt to the sea. 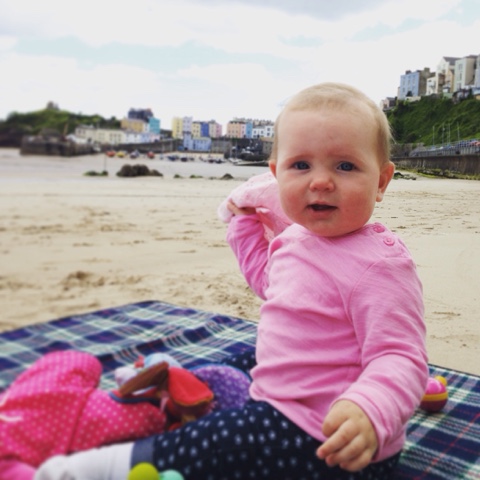 If Im absolutely honest Im not sure I really considered myself an outdoors person, but I had a fantastic time and it was a real adventure for D. Like all kids being able to get out there and have fun with very little restriction was heaven for her and I have no doubt at all she'd be back tomorrow if she could! 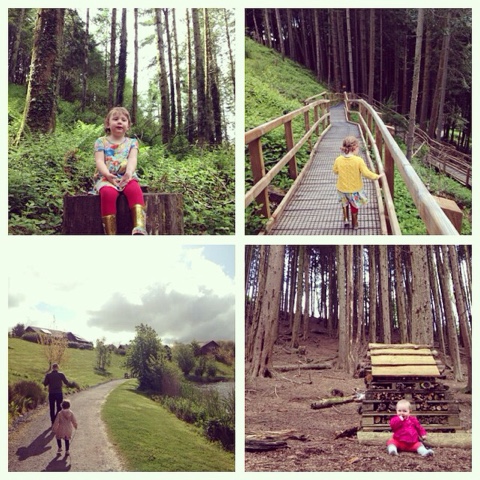 We were invited to spend the week at Bluestone National Park as part of their blogger programme. All words and opinions within this review are my own.