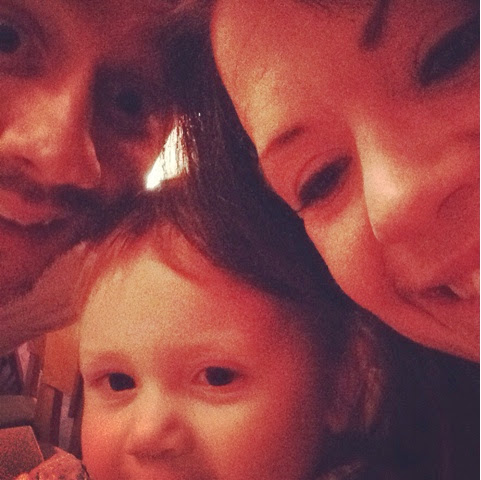 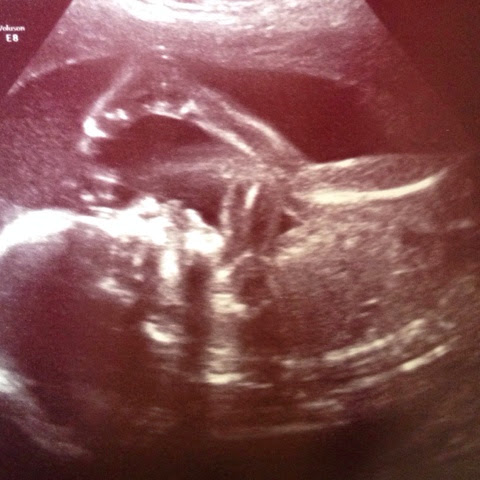 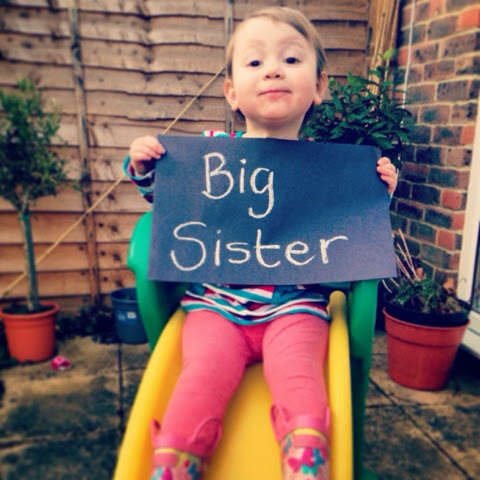 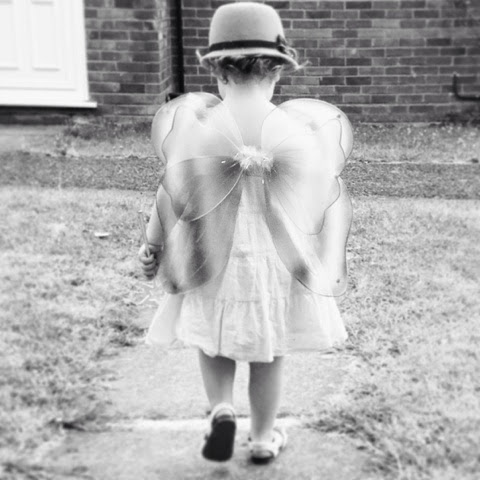 I can't actually believe I'm writing this, it doesn't seem like five minutes since I found out I was pregnant again and here I am third trimester, home stretch and 3 months from our little family of three becoming a chaotic family of four!

After a second trimester which bought us some ups and downs I am now feeling very very pregnant and dare I say enjoying it! Bump is definitely there now and growing on target and the little bubbles and bumps have become full on kicks and jabs. I'm even coping with the heat although I really wouldn't say no to a bit more sleep at night. As someone who normally sleeps on their front trying to get comfortable on my side in this heat is tricky to say the least

I have however started to feel a tiny twinge of sadness as the last couple of months loom. We had always intended to have 2 children which essentially means this might be my last pregnancy. With working full time, commuting into London and looking after a toddler I'm finding that I don't always have time to appreciate being pregnant and that fear that it will all be over soon and I'll never have a baby bump again is getting more and more real. Yes it has been tougher this time and I can't wait to see my beautiful little lady but it will be bittersweet as I realise it may be the last one.

Unless I can convince Mr R that he'd hardly notice another one once we have 2. 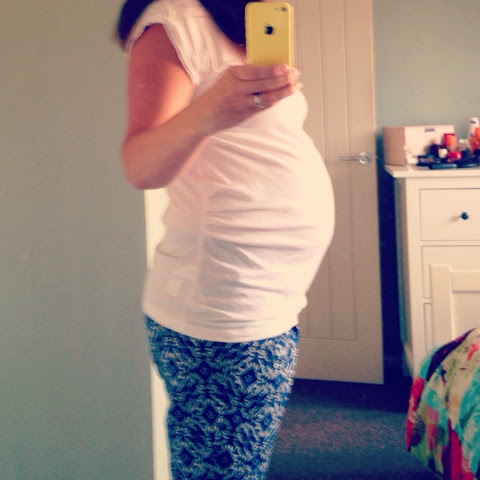 Surviving a 5 hour car journey with a toddler!

As you know we've just returned from a week in Cornwall and although I couldn't wait for the holiday I was a bit more than apprehensive (mildly terrified) about driving all that way wuth a 2.5 year old. The furthest we've done is just under 3 hours and to be fair that can be a trial at times!

So after returning relatively unscathed from our journey I thought I'd share some pearls of wisdom that helped us along the way!

You can never had too many snacks - If your little one is anything like mine nothing keeps her quiet like a box of raisins or couple of breadsticks! Howeve as D has got older she's started to recognise the familiar riddle of Mum and Dad sneaking some Haribos so you might have to abandon the heathy kids treat and share for the sake of peace and quiet - there's only so many lies you can make up to that 'Mummy what in your mouth?' question. 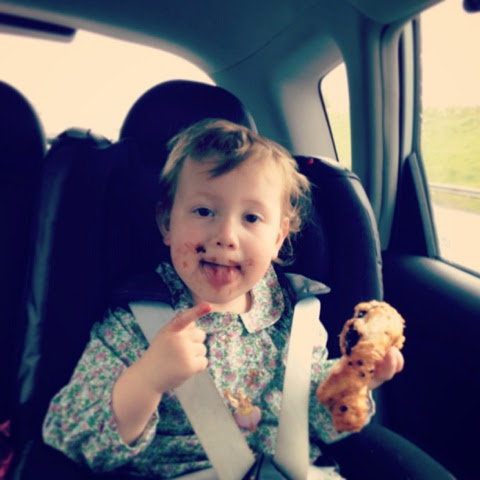 Think about timing your trip - if you can (and if your small person still naps) try to plan the journey so that they can nap mid way through. D is fairly happy for the first hour or so then will inevitably fall asleep - if you can throw a lunch break into the equation even better! Take lots of Music - this is often a bone of contention in our car and music choice is often down to who gets their order in first between Dad and D. As I would rather have a peaceful journey than listen to credible music I'm often on Ds side and therefore many a long journey is made with Mr Tumble joyfully singing us on our way "hello hello......" Don't pretend you don't know the words!

IPads - I'm aware this will be a controversial one but quite frankly if I'm expecting a toddler to stick out a 4+ hour long car journey in the middle of summer I'm happy to let a few standards slip. I'm not at the stage of trusting my beautiful Pad to D as we drive yet so we bought a holder for the back of my seat so that she can watch a few cartoons along the way. Believe me 4 hours into a hot car journey with a fed up tired toddler it's a massive relief to let them chill out to a few episodes of Mr Tumble or even that blooming Pig! Whatever it takes parenting is a must sometimes. 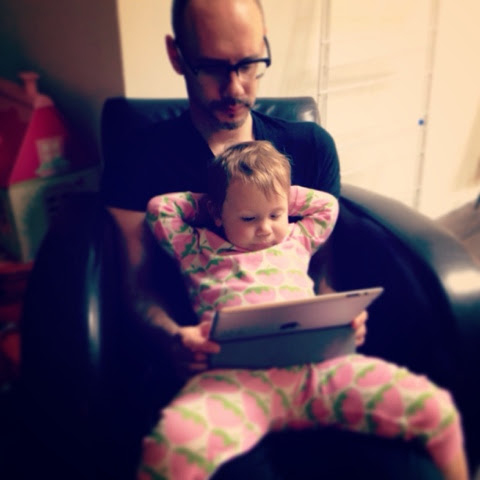 Share the driving (If you can) - now D is older gone have the days when not driving means relaxing and catching 40 winks while your beloved takes the wheel. Now being the non driver involves a barrage of requests of food, drinks, toys, and in Ds case hand holding! You're the one who is responsible for pointing out every interesting lorry, car or landmark along the way to keep your little one amused as well as then having to explain several times why that car has no roof, where the horsey lorry is going and why that particular wind turbine isn't going round! Believe me when it comes to your turn to take the wheel you'll bresth a huge sigh of relief.

Finally allow lots of time, yes it will extend the total travel time but have a thought for the small person strapped in a chair, not able to move or stretch their legs - the occasional stop to run around or have some food will make life so much easier for them and might even tire them out so they sleep - everyone's a winner 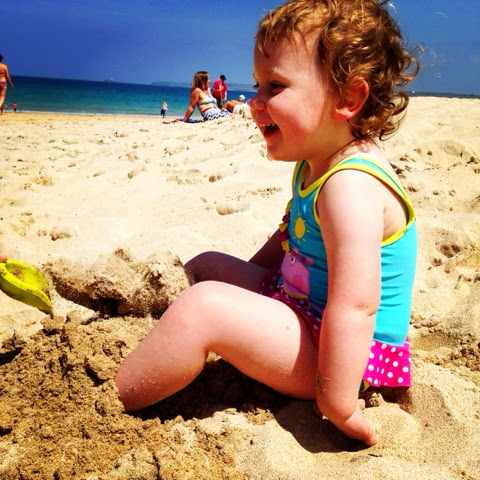