Freya is 7 months old now and we've been (mostly) baby led weaning for almost 6 weeks now and things are pretty much established food wise in that she generally eats the same as the rest of the family, give or take a few changes.

I say 'mostly' as I've never been a strict baby led weaner I spoon feed porridge, puddings etc and (shock horror) have been known to mash the odd potato or banana for ease and convenience. That said she now handles most foods, is developing a stunning pincer grib (picking up peas at 7 months) and has moved on from just closed hand eating to opening and pushing food into her mouth. She hardly ever gags now and it's safe to say loves her food!

I've been a bit (a lot) rubbish at taking photos of Freya with her weaning (poor neglected baby number 2) but trying to feed 2 is a whole different story plus unlike D she's a 'dropper' so mealtimes are a lot messier and quite frankly no place for an iPhone.

So anyway here's a few of our baby led weaning shots, mostly clean because by the time they're both finished eating the carnage has usually resulted in my lost sanity and no one wants that documented! 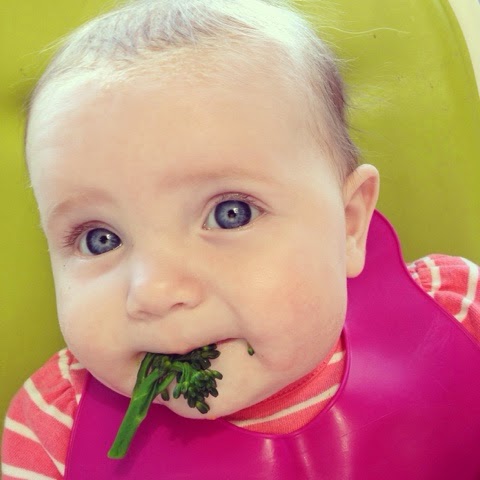 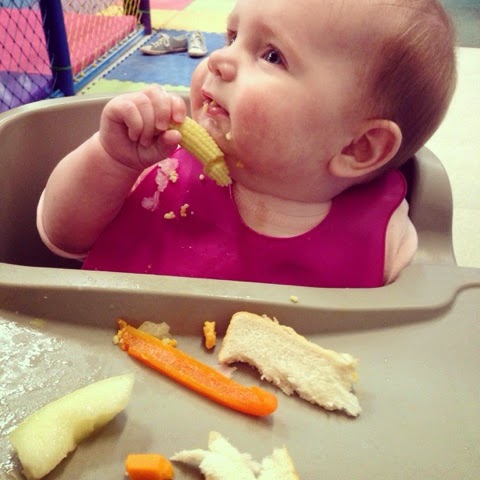 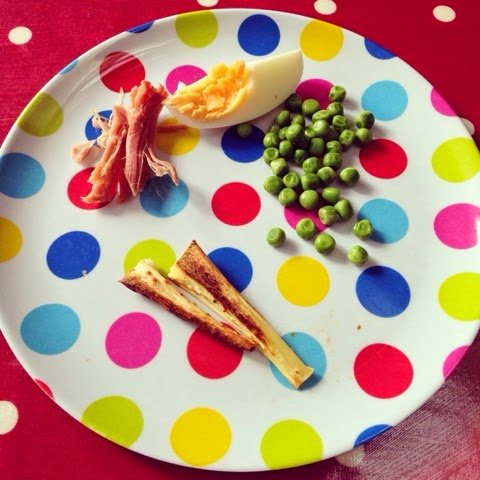 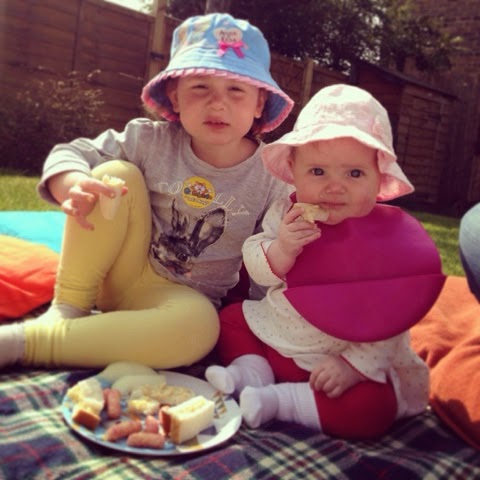 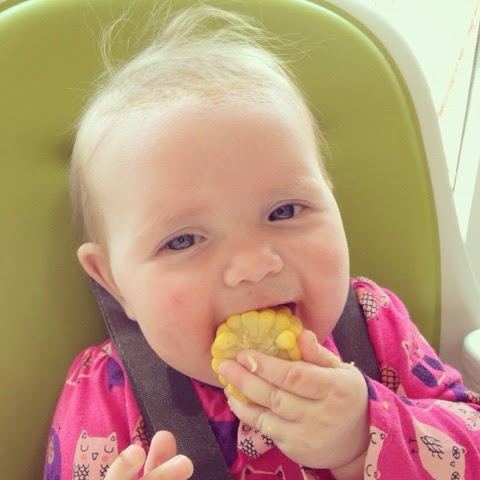 Drunk on corn on the cob 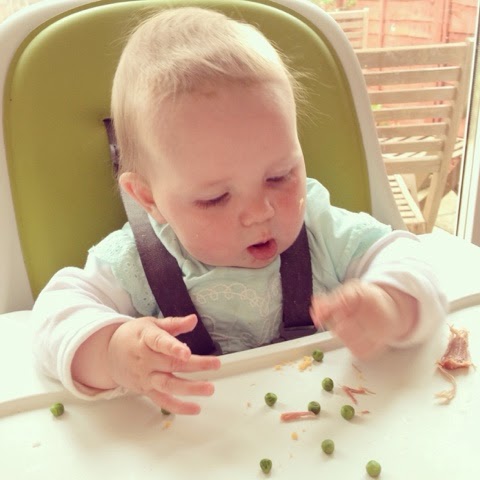 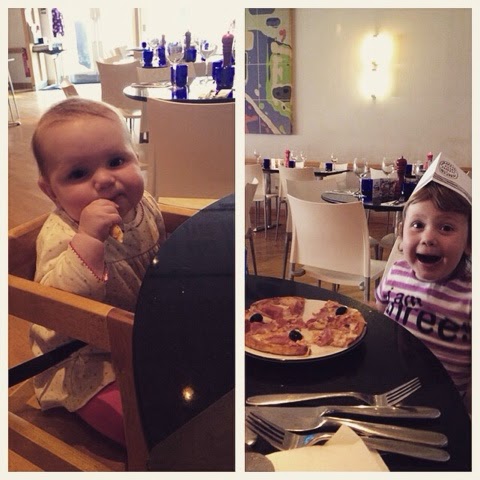 Finally she can join us for Pizza Express!