The Day I Became the Dummy Fairy

So today was the day we decided to take the plunge and take Ds dummies off her. I know everyone has their views on Dummies but personally I didn't have a major problem with D having one, she never had it during day, her speech is fantastic and I certainly wasn't concerned she'd be packing them away when she heads off to uni. However they had become a bit of a problem at night, D would wake several times a night dummy hunting which inevitably meant I would be up several times a night dummy hunting with her and we were both suffering.

So we started preparing her a few weeks back, talking about how big she is and how the little babies need her Dummies. I bought a fab little dummy fairy pack from The little yellow boat website (separate review to follow) some Peppa Pig pjs and one of her favourite Humphrey bedtime books as a thank you from the babies and the scene was set!

Thankfully she happily popped her dummies in her little bag and hung it on the tree in the garden, saying goodbye and telling us how she'll cuddle her teddies in bed tonight instead - all seemed to go as planned. A few hours later the fairy replaced the dummies with her wonderful gifts and we talked again about how proud we are of her for helping the little babies. (The dummies incidentally went straight into the bin so I have no chance of caving if things get tough later tonight!)

The Dummy Fairy thing may not be everyones bag but despite having her dummies only at night D does LOVE them and a little bit of magic feels a lot less brutal than her having to watch me throw them in the bin declaring she's too big now. It's success however is yet to be seen.

So here we are, bath time then bed - wish me luck! 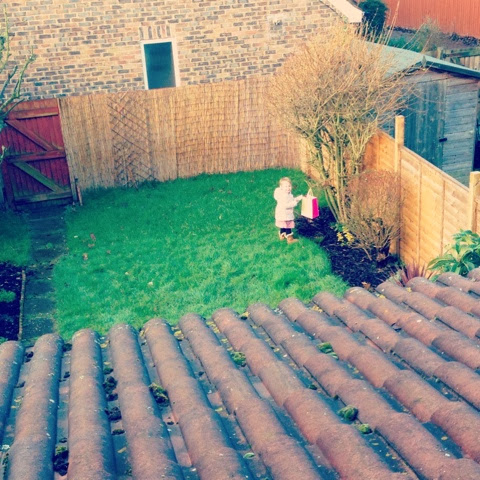